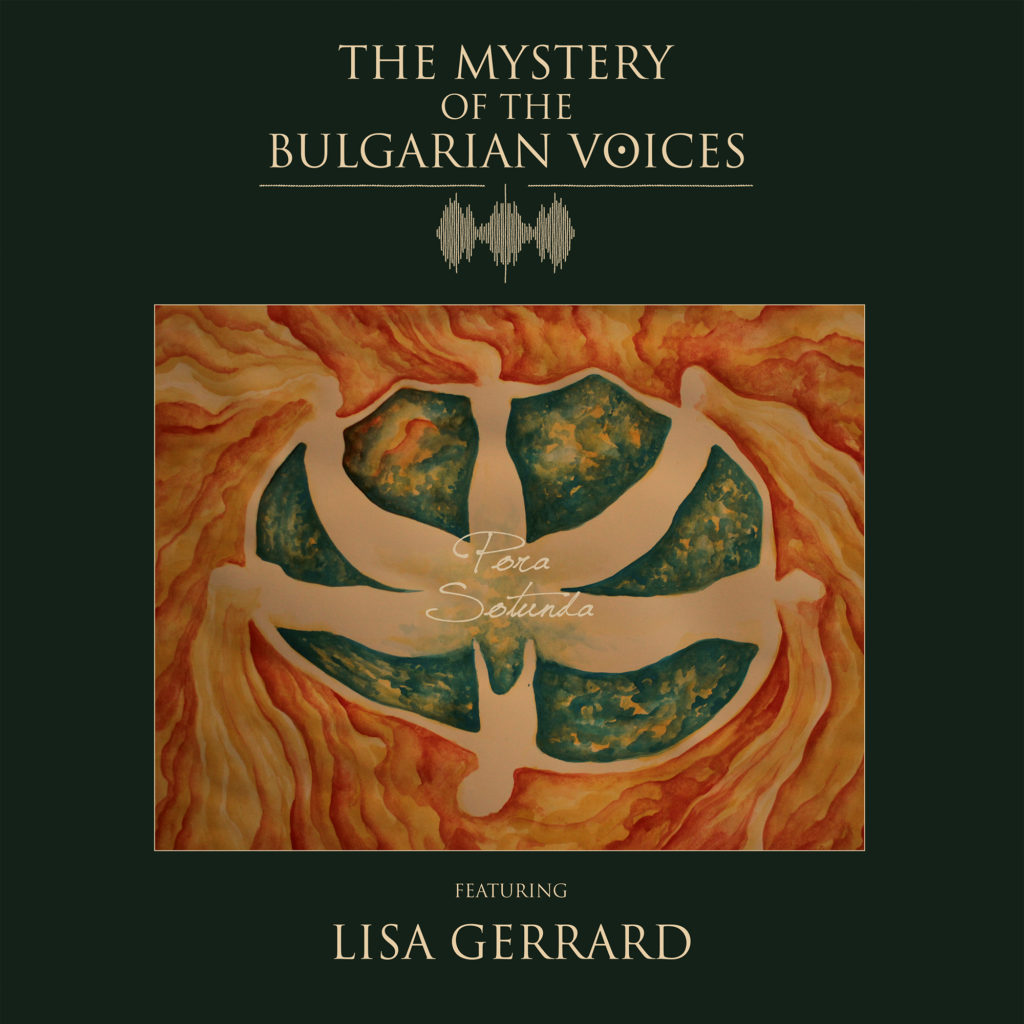 The first single, Pora Sotunda, from the forthcoming album of The Mystery of the Bulgarian Voices will be released by Prophecy Productions in December 2017. It features the outstanding singer Lisa Gerrard rendering this single a unique joint recording of some of the most extraordinary vocalists of the present day. The single will be released in a limited edition 7″ vinyl format only, and will sure become a sought after collector’s item. It precedes the release of the forthcoming album of the choir scheduled for the first quarter of 2018.

You can pre-order your vinyl copy here:

From Europe
From U.S.